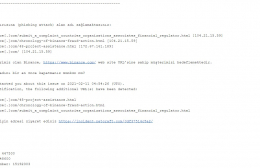 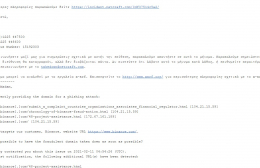 The situation was reported to the registrar correctly, including the Netcraft.com service promptly responded to our comments and removed the false information on the complaint Issue ID: 15192303. The domain could not be blocked, frankly speaking, and the attempt was so-so - a low level of execution.

But it did not end there. On February 16 and 17 the website Scambinance.com started to open very slowly and we received letters from users about this problem. After analyzing the traffic, it turned out that a DDoS-attack was carried out on the site: 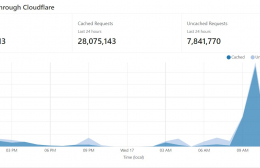 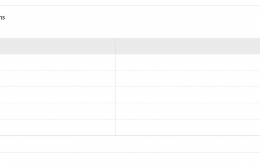 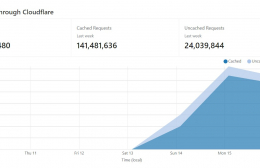 Instead of the usual 700-1100 users per day, the site was hit by an avalanche of bots in the hundreds of thousands. On February 16, this problem was solved using standard Cloudflare.com functionality. February 17 - DDoS attack, as expected, intensified with renewed vigor. 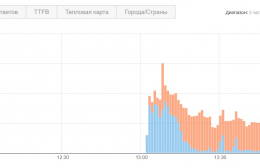 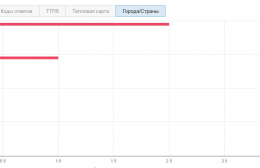 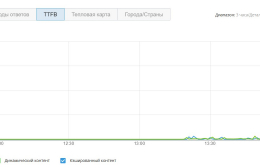 By an amazing coincidence, when trying to log on to the exchange Binance.com - we wanted to write to Support Center, our friends and comrades, it turned out - the account is blocked, which is, in principle, expected: 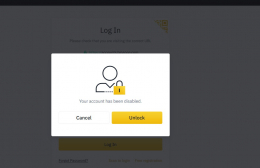 The connection with the amazing Support Center is lost forever. It happens, too. Do we believe that Binance is behind the DDoS attack - most likely yes, who else needs and benefits from it? Only to them, especially in the run-up to sending complaints on Binance's "financial partners" for fiat. Now, in all likelihood - there will be no connection with Binance casino, exclusively through financial regulators and law enforcement, quite expected.

Goals, objectives and assistance to the project Scambinance.com are still relevant, and we're small steps to the planned objectives and plans. Sooner or later, the set tasks will be completed and the Binance casino will answer for its financial, criminal offenses including - stock exchange fraud.

Is the big brother from China watching?

Surprisingly, during the activation of DDoS attacks, we monitor users who are on the site more than usual or monitor it as we do. And what do we find out? From beautiful China, from the beautiful city of Beijing - all the time, 1 user is monitoring our project. A coincidence? Of course, everything related to Binance Casino - has a constant coincidence behind it: 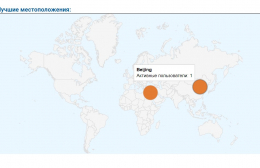 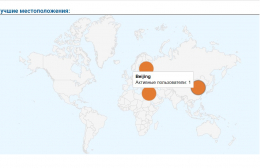 The DDoS attacks haven't stopped for a week now (February 23, 2021), the situation is as follows: 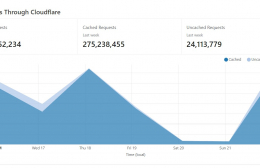 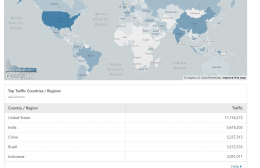